None of us knows where this will end. Or how. Or when. So we do what we can to make each moment matter, every day. That’s our job anyway, even without this illegal, immoral invasion of a sovereign nation.

There have been plenty of hints, and the build-up was no secret. Once Russia invaded, though, a remarkable thing happened: NATO countries quickly formed a unified block, with other nations joining in, to condemn Putin’s aggression and take non-military steps to try to counter it. This is the most unified that NATO has been since its beginnings in the aftermath of World War II. It’s a glimmer of hope that democracy might just pull itself together to fight off the authoritarian trend the world has been experiencing.

You’ve seen the news and the photographs, and I’m not here to write about the war. I’m here to share with you a couple of stories that touched my heart, and a sampling of photographs that show how the world feels about this act of Russian aggression. It’s interesting to see Putin being compared to both Hitler and Maduro.

END_OF_DOCUMENT_TOKEN_TO_BE_REPLACED 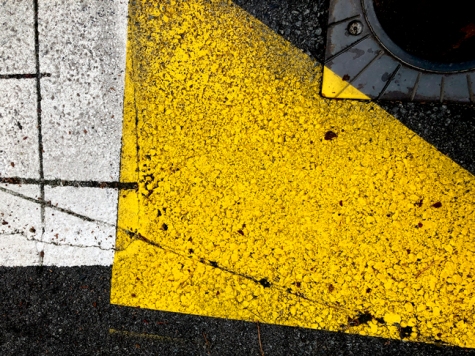