A long history, in brief
Historians tell us that Etruscans founded Siena a few hundred years B.C., and then the Romans arrived in the first century B.C. But that’s a little dry and the legend contains more intrigue: it holds that Siena was founded by Senio and Ascanio, sons of Remus and nephews of Romulus, the founder of Rome. Romulus murdered his brother, whose sons then fled Rome. The twins took a statue of the she-wolf suckling the infants Romulus and Remus, made the symbol their own, and founded Siena; today, these statues are seen all over town.

The Lombards, a Germanic-Scandinavian tribe, arrived from the north in the sixth century, and together with the Franks (from France), established the roads that made Siena into a stop on heavily-traveled trade and pilgrimmage routes. The Lombards, the Franks, and then the Church ruled Siena until the twelfth century, when the people asserted their right of self-governance and the Republic of Siena was created.

The Republic lasted around 400 years, a period of great development and great change. Beautiful buildings were constructed, many still seen today, and the arts flourished. In 1240, the university was established. In 1348 a plague decimated the city’s population. A bank was founded in 1472, Monte dei Paschi, still in business today despite some recent difficulties.

Siena’s rapidly increasing wealth and power were a challenge to nearby Florence, and wars were fought throughout this time. Florence won these wars most of the time, but any Sienese will gladly expound on the glorious victory by Siena in 1260 at Montaperti. The last war was in 1555, which Siena lost. The city came under the rule of the punishment-oriented Medici, and the Republic was disbanded. Siena became part of the Grand Duchy of Tuscany, until the unification of Italy in 1861, and today it continues to be part of Tuscany.

What the city looks like
One of several punishments from Cosimo I de’Medici was to re-route the roads that had brought trade—hence wealth and power—to Siena. In addition to wealth, roads also bring information, new ideas, and change. By cutting Siena off from its roads, the Medici dynasty brought Siena to its knees financially, but the city survived, and now, hundreds of years later, the long-term effect of the Medici action has been the nearly-unchanged preservation of this exquisite gem of medieval life.

The first time I visited Siena, we walked into the city and noticed that lots of the buildings had snails on them. We could not figure out why people would decorate their buildings with snails, and it wasn’t until after we departed that we learned about Siena’s system of city sections, called contrade. There once were 54 contrade; today there are 17, and they form the backbone of life here. A Sienese citizen is born into a family, and participates in the church, but the driving force of a person’s life is his or her contrada.

The contrade were originally organized for the city’s militia. Because they utilized the already-exisiting neighborhoods of the city, where people were often grouped together due to their trades, the contrade also have historic connections to the trade guilds. Those snails I mentioned represent the Chiocciola district, where people made terracotta. My friend Dario is from Bruco (the Caterpillar); they worked in the silk trade.

In today’s life, a person participates in contrada activities daily throughout the year: dinners with everyone (of which there are many throughout the year), religious holidays, births, and the Palio itself, all celebrated within each person’s own contrada. A contrada is a person’s extended family; life-long friends are made here, and the sense of belonging is profound. Once a person is baptized into a contrada, he doesn’t leave.

And while the life of the contrada takes place throughout the year, the ultimate days in the Sienese calendar are the two days each year when there is a Palio: July 2 and August 16. This is what everyone and every activity builds toward; this is where all of the loyalties and rivalries bubble up to the surface. The passions, the community, the celebrations: Sienese life is richly-woven cloth.

Walking about town, you can see the signs of the contrade. Each has its own headquarters, fountain, horse stable, announcement boards, flag, festival lamp, and myriad forms of tiles and plaques. Here’s a photo tour showing just a few.

Parting shot
Félicitations and congratulations to France on its World Cup victory! Here’s a photograph of me with my friend Olivier, celebrating just moments after the match was won. 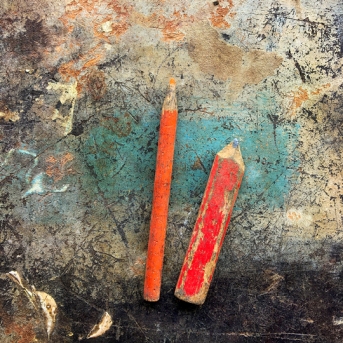 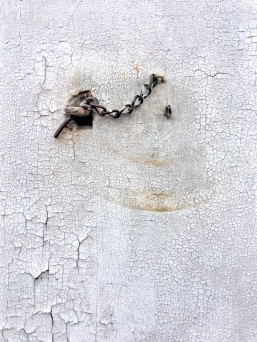 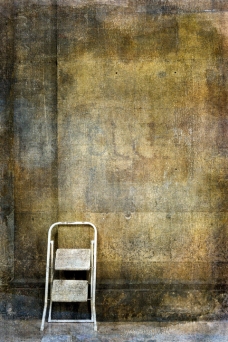 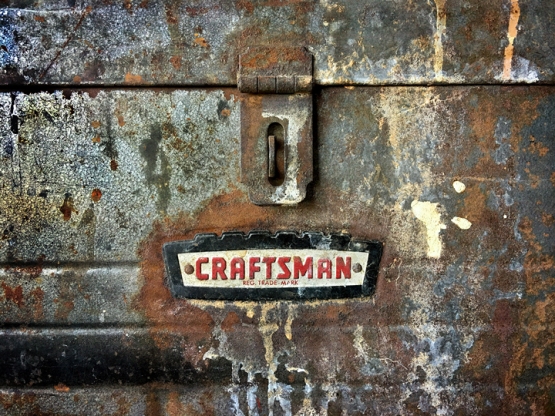 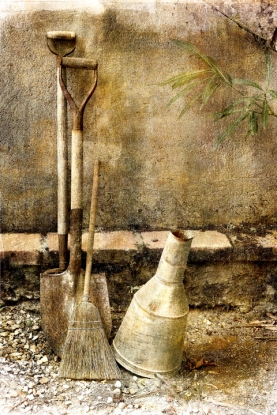 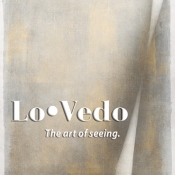 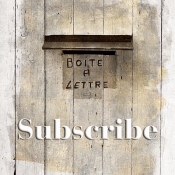